Working and Achieving Together to Enrich Lives and Nurture Bright Futures 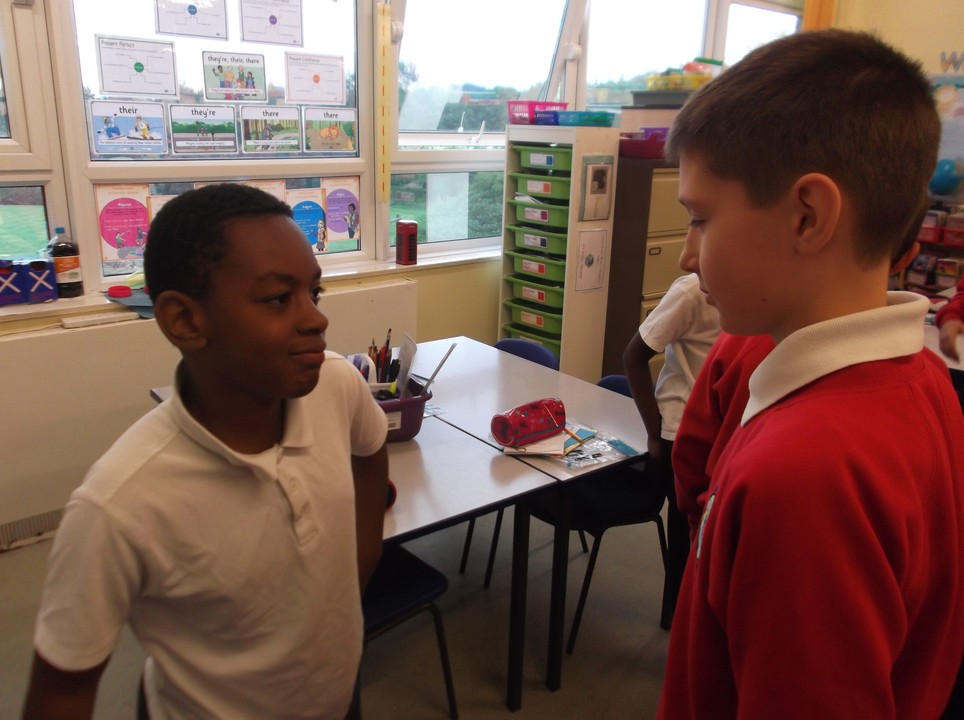 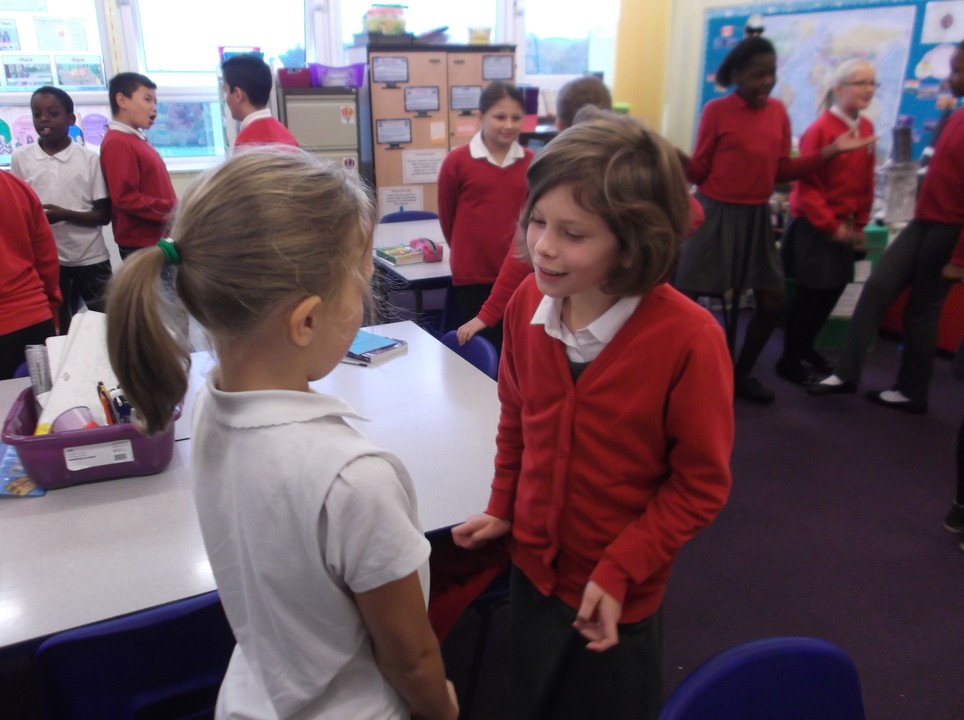 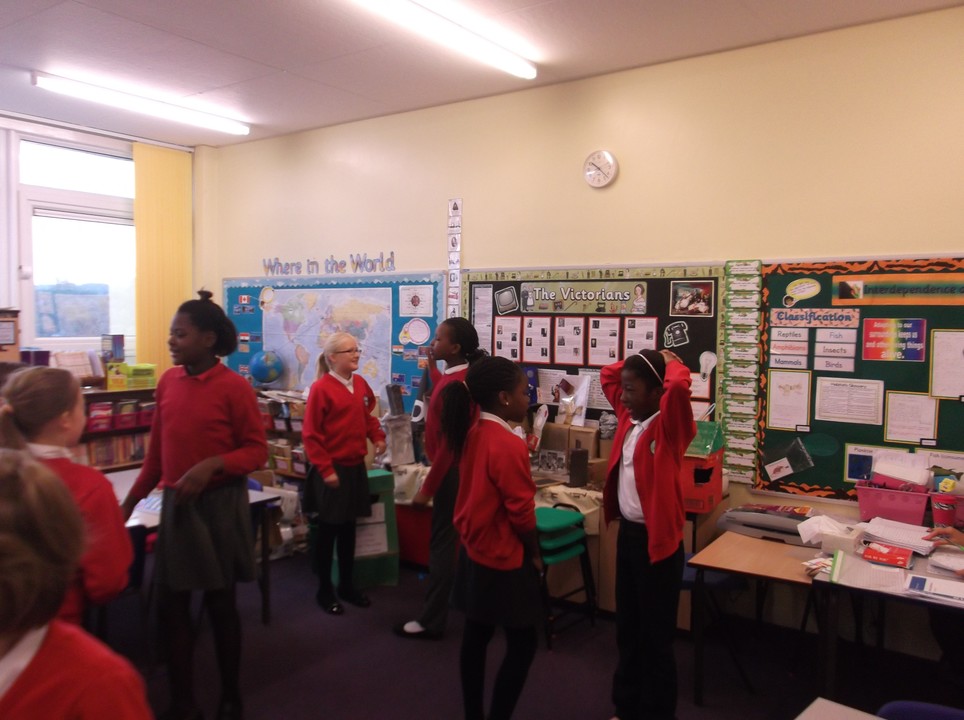 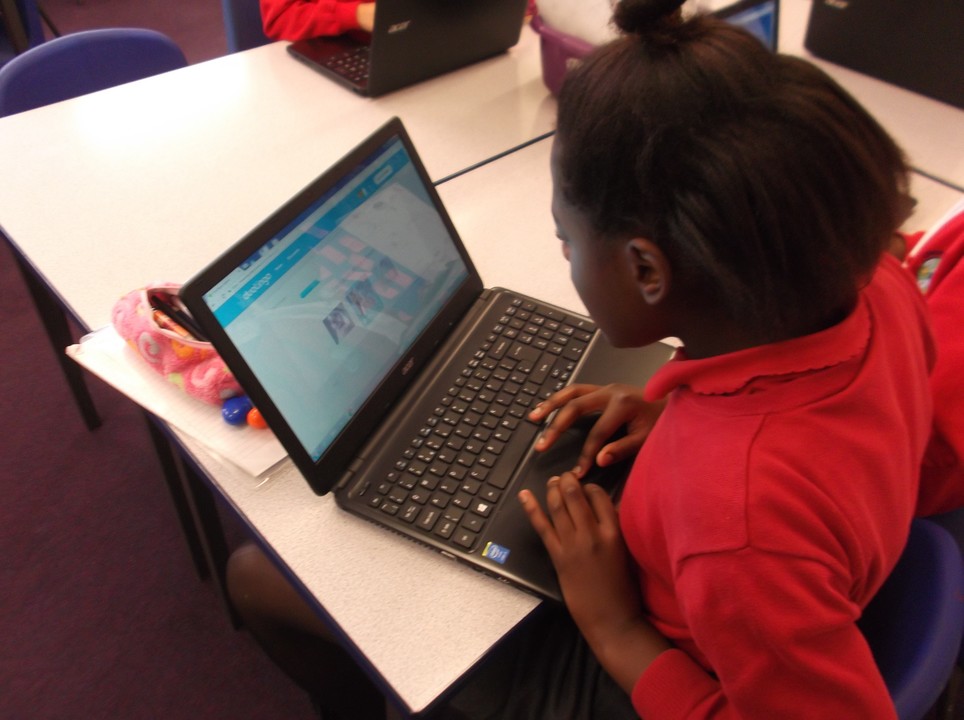 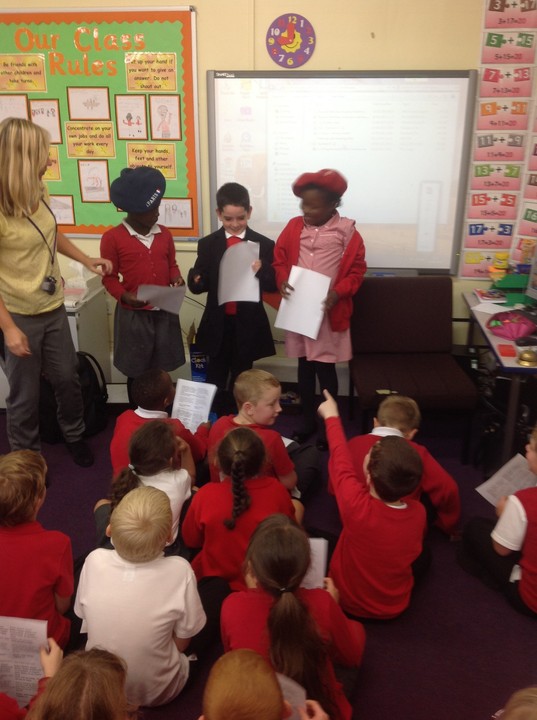 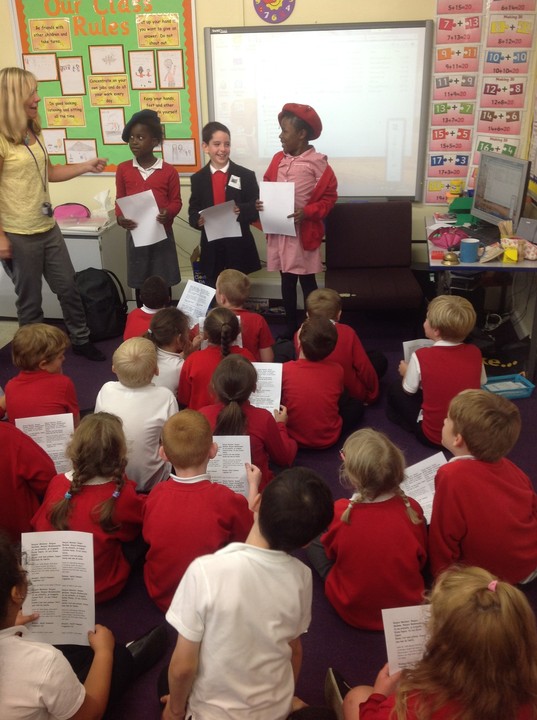 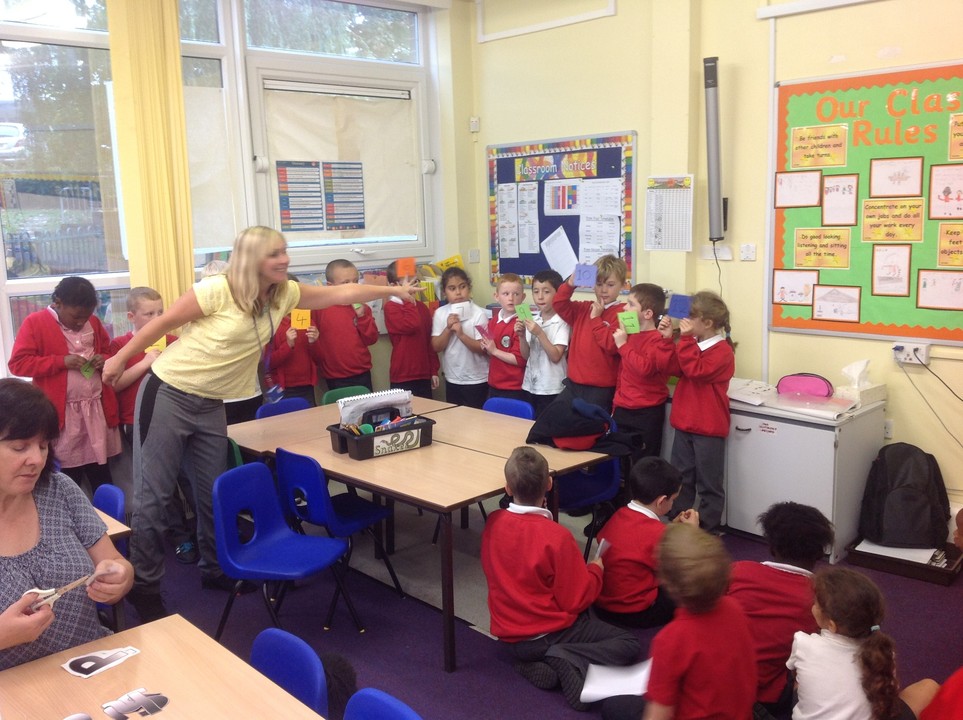 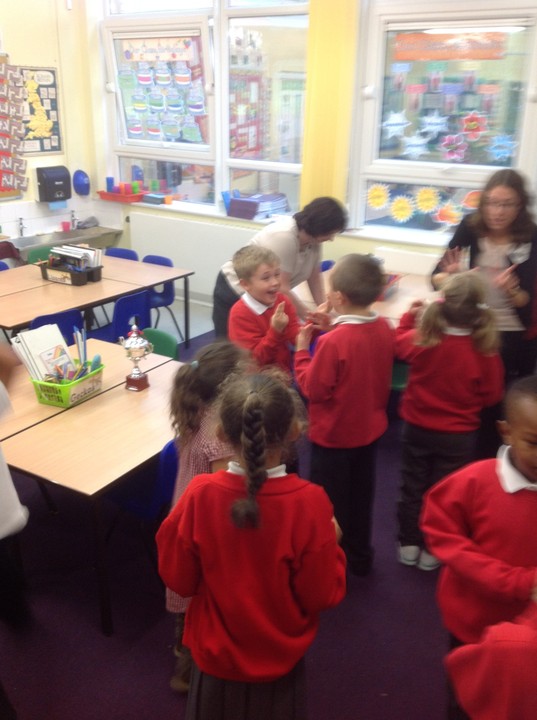 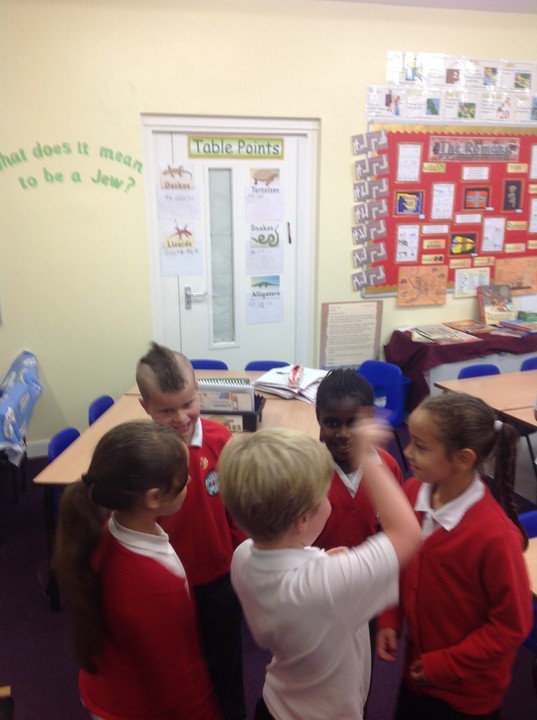 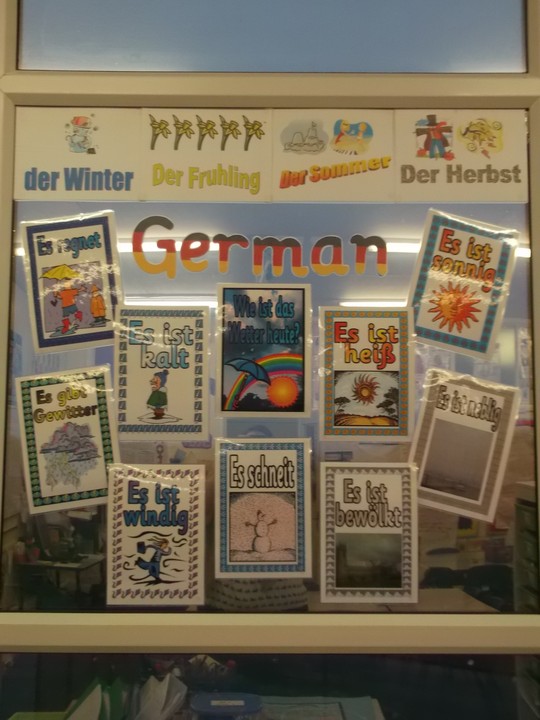 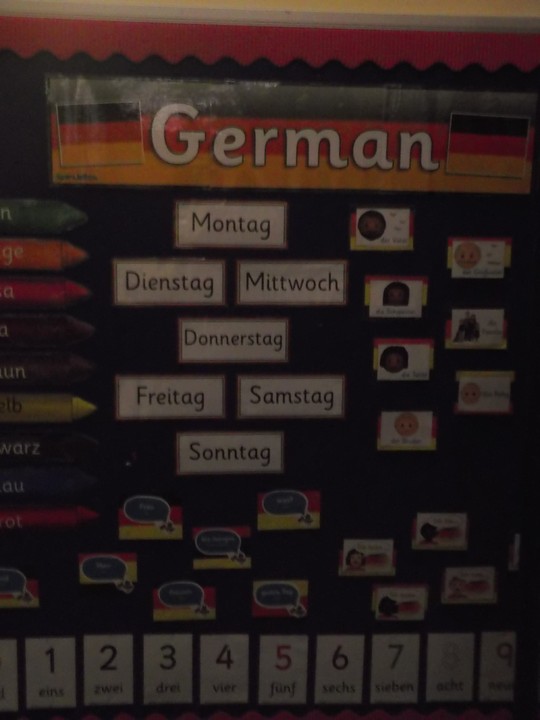 Everybody in KS2 studies a language;

Children don't just learn about the language but also the countries that speak that language and the culture.

We are hoping to take part in National Day of Languages celebration later this year. Which will celebrate all the languages (even the ones we aren't learning) around the world.